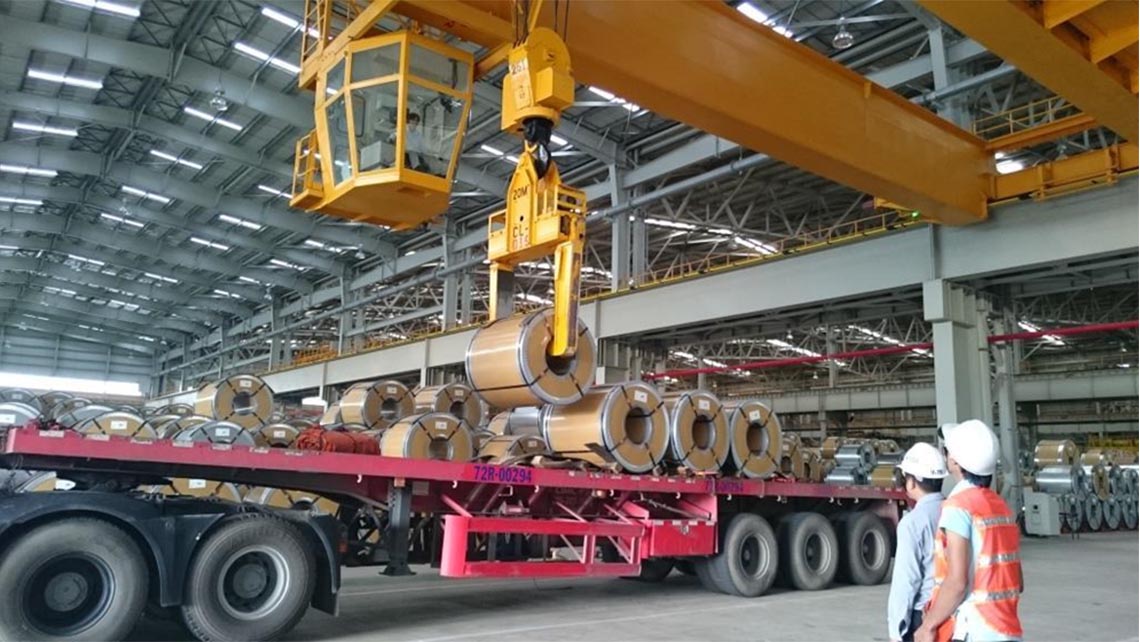 On September 23rd, 2015, CSVC achieved shipment volume of 1 million tons for finished products after two years operation. This is a very important milestone in the Company’s business development. CSVC is trying to improve continuously and get more achievements in the future. 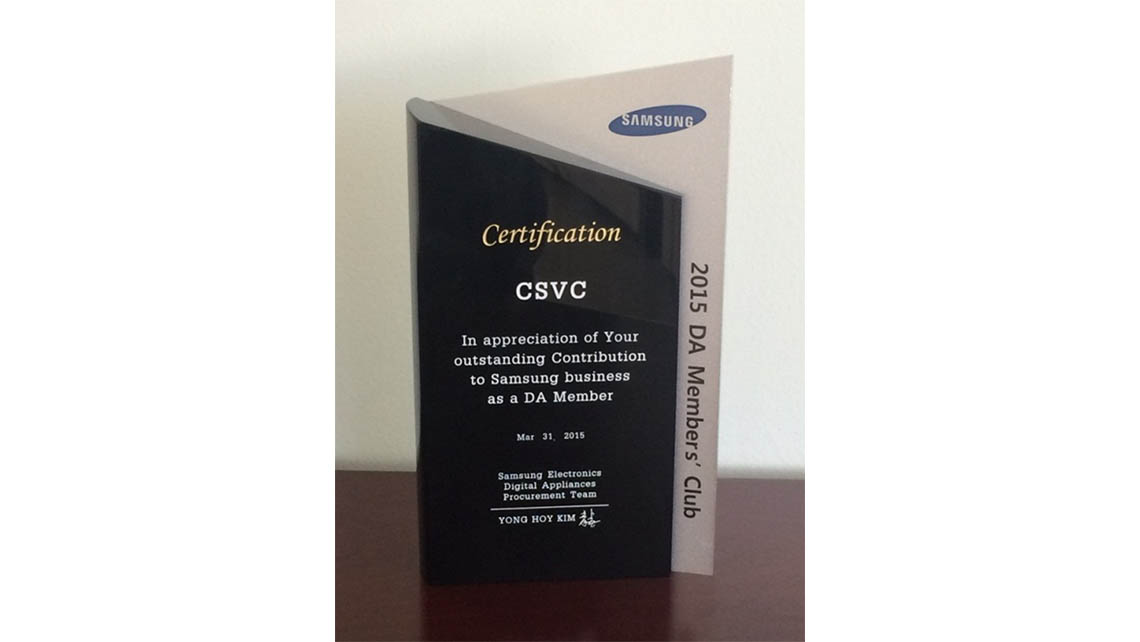 Samsung Electronics has been hosting Global DA (Digital Appliance) Member Event since 2014. The Company values keeping long-term, stable relationship with all DA members and willing to support them with global-scale resources for multilateral development.
Samsung Electronics hopes, after DA member network gets more and more mature, its dream of being world top 10 international businesses in 2020 will come true.
Until now in the world only 3 companies have been selected by Samsung Electronics as DA Members in the steel business, and CSVC (Vietnam) is one of the three. On May 31st, 2015, DA Member Event was held for the 2nd time. In the event, CSVC expressed thanks for Samsung’s kind caring for CSVC, and it’s not only CSVC’s great honor but also responsibility. CSVC will do the best to cooperate with Samsung Electronics, and prosper with Samsung Electronics. Especially for Samsung’s HCMC Dist 9 new factory (its 13th global factory), CSVC will provide full support and 100% efforts to it. 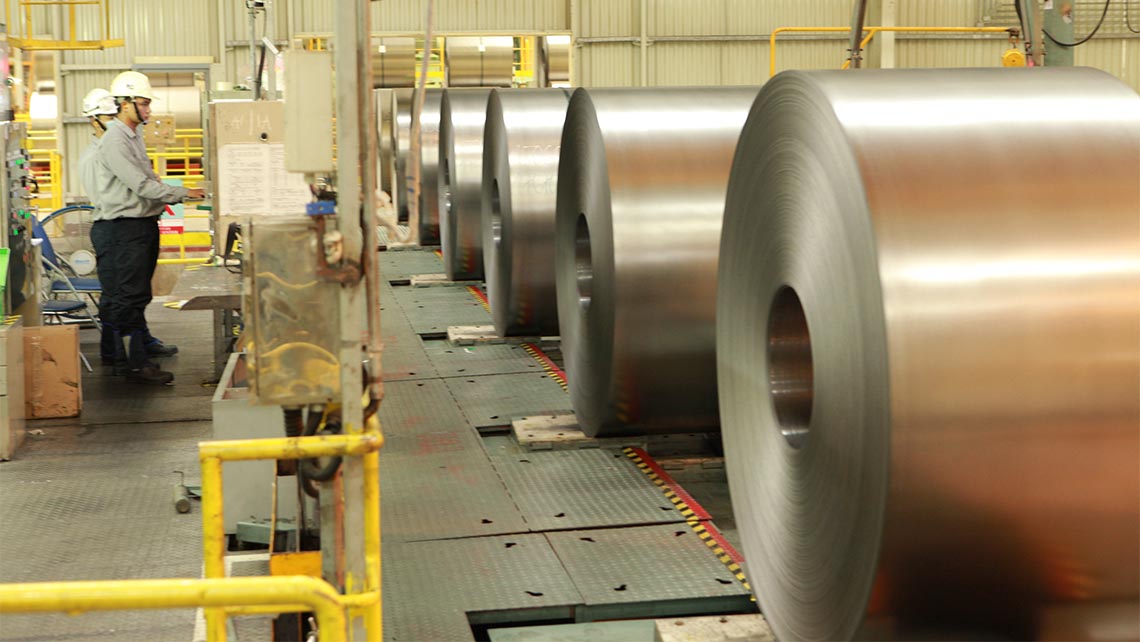 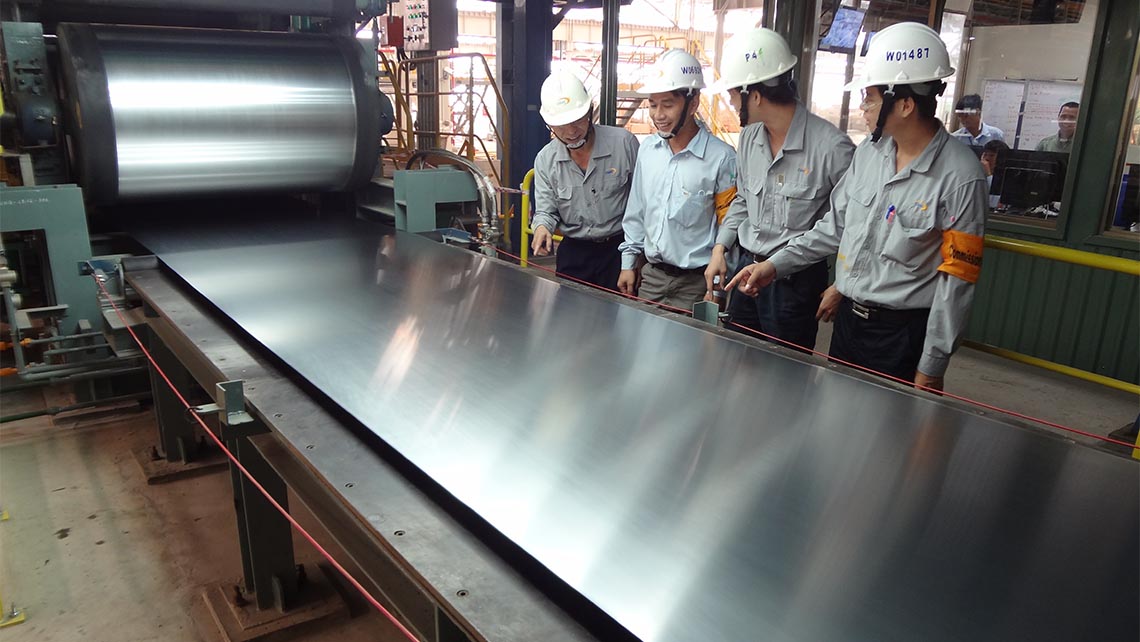 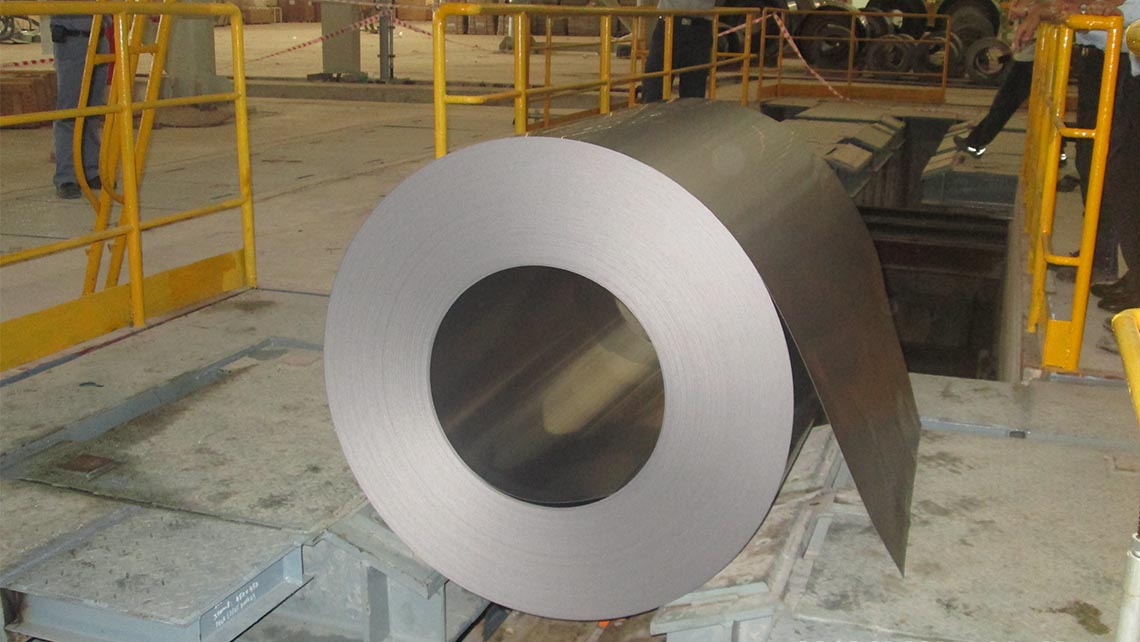 At 14:00 April 23rd , 2013, CSVC marked a great and unforgettable moment in chronology as the first qualified ES product was delivered from our ACL line for customers’ trial uses. 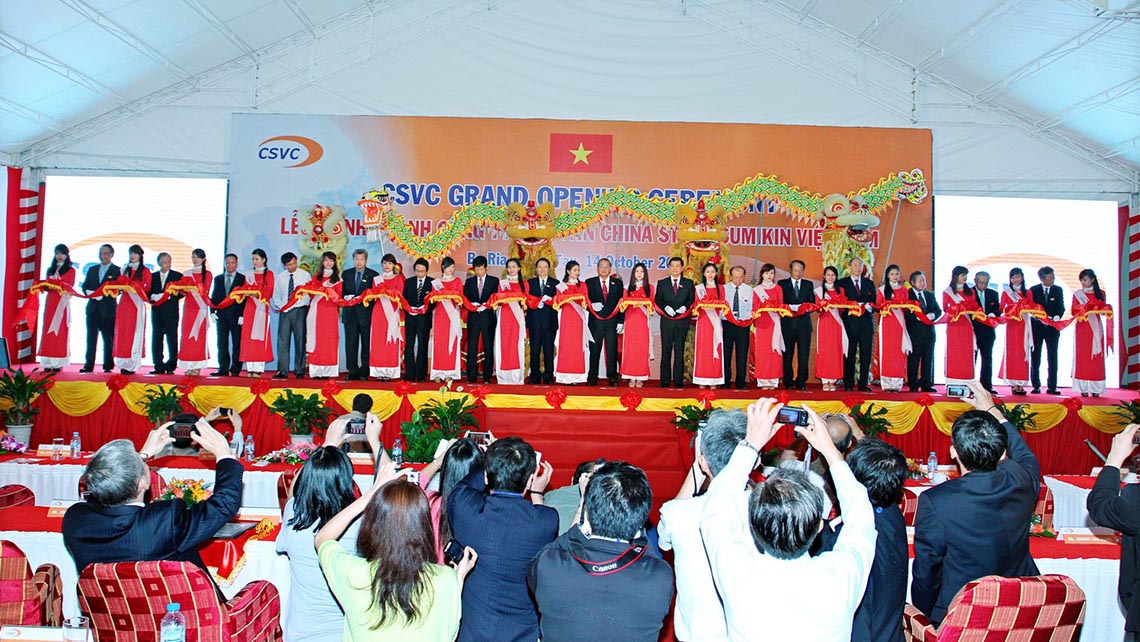 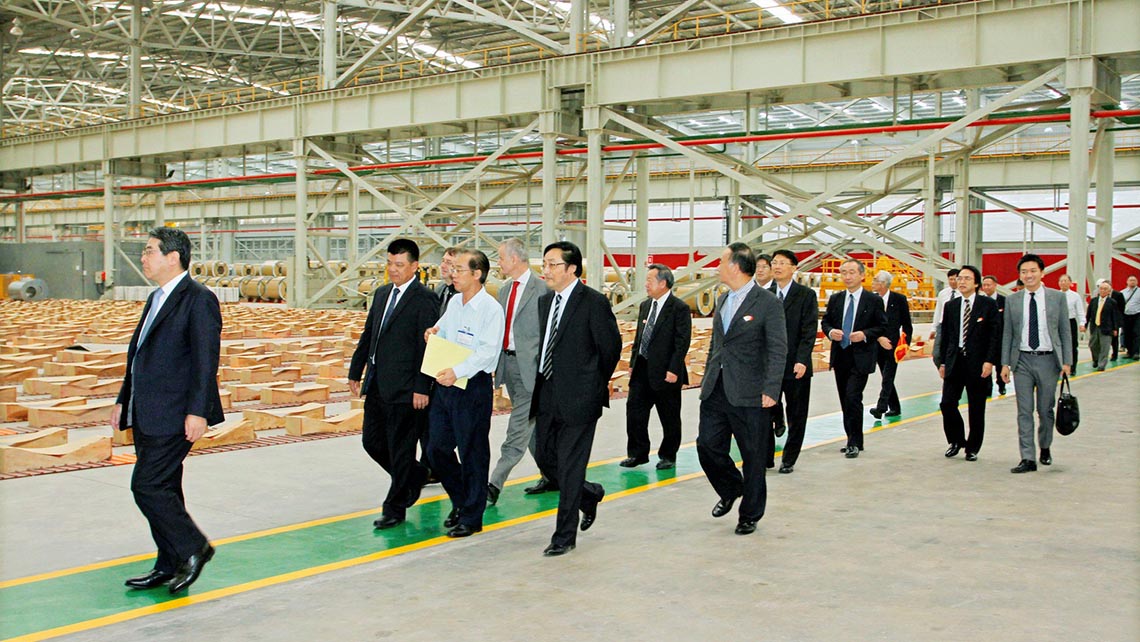 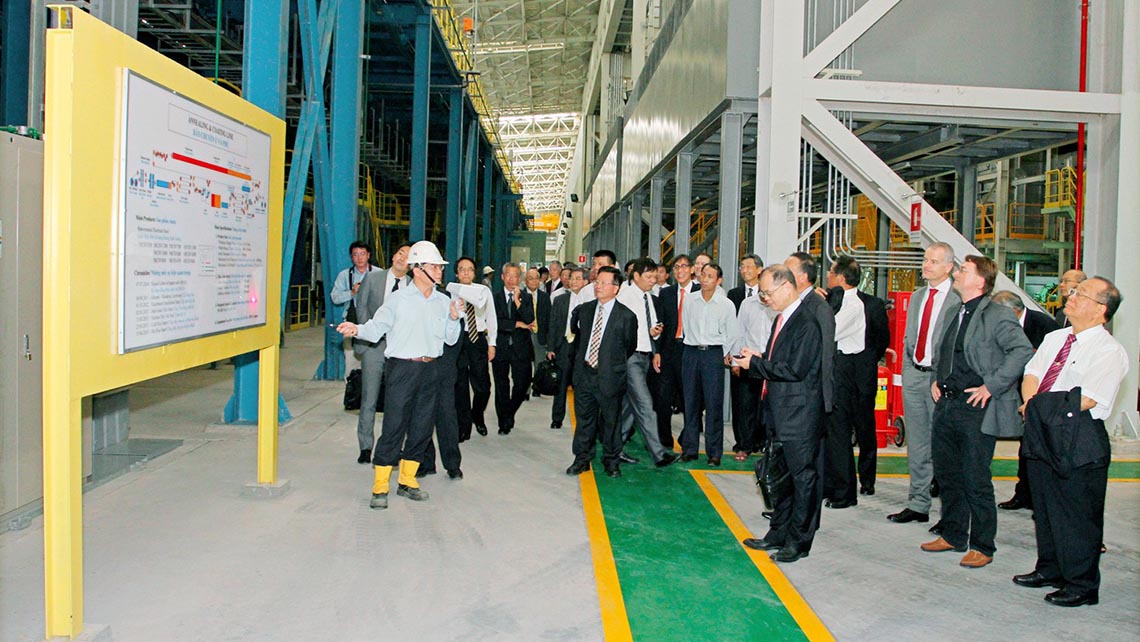 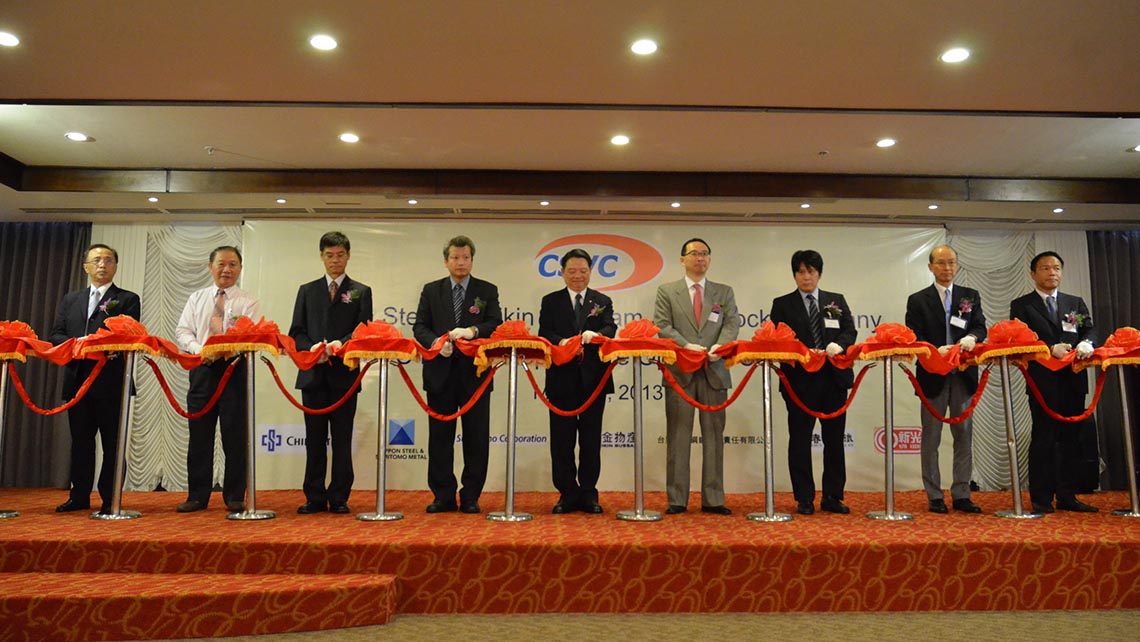 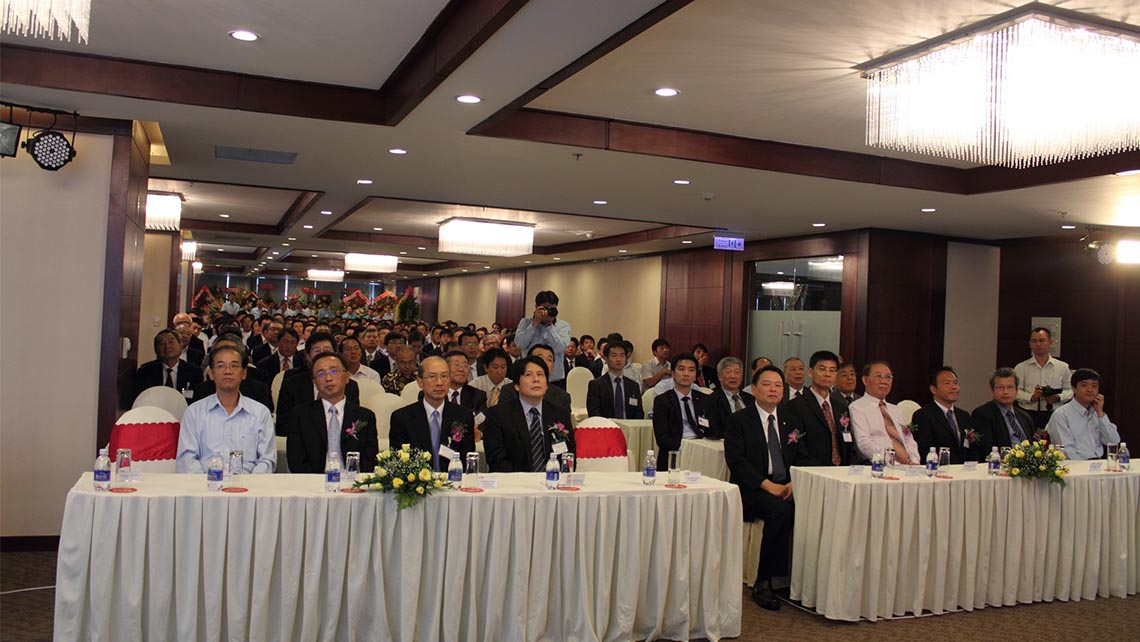 On May 22nd, 2013, CSVC held the Opening Ceremony of HCM City Representative Office with attendance of around 400 representatives from mother companies and valuable customers. In this Ceremony, we together looked back on all achievements gained during the construction period and worked out new strategies for the next development steps of CSVC.
1 2 3